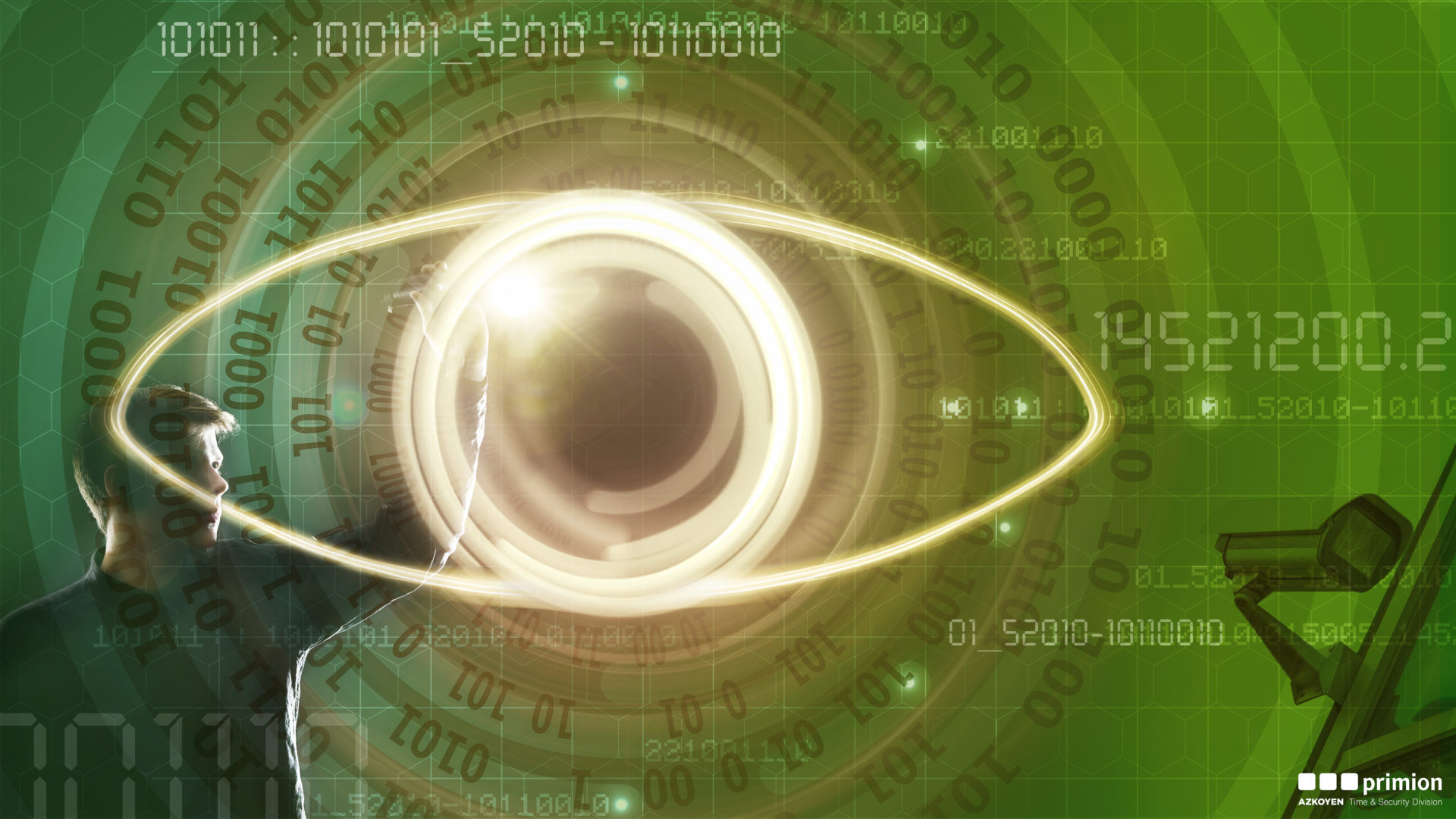 The Azkoyen Group, a leading Spanish technology multinational, which offers automated products and services designed to bring unique experiences to people in their daily lives, has been commissioned to design and install the primion access control systems at the new Berlin airport (BER).

The new airport is located in the German federal state of Brandenburg, on the southern border with Berlin, and has been under construction for 14 years. The project, known as “ZK-System FBB” (FBB stands for Berlin-Brandenburg Airports) consisted of the installation of 825 IDT 32 access control units, 3,700 LEGIC advant® readers and a 2,400 pkt digital locking cylinder. In addition, 55 biometric readers have been incorporated into the system to control all accesses at the transition points between ground and air. The integrated core software, WebAccess, is used to manage the rights of access for 80,000 people for BER, Tegel and Schönefeld in a unified system.

Jorge Pons, Managing Director of the Time & Security Division of the Azkoyen Group stated that: “Our strength lies in creating integrated, ad hoc access control solutions for each of our clients to ensure user security and efficient management. Berlin is an important place for us, and we know it well, as we have been designing and manufacturing security solutions in Germany for over 25 years.”

primion, the Azkoyen Group subsidiary, is one of the leading suppliers of access control, time recording and security technology in Europe, with a strong presence in Germany. The company has carried out work in this country on sites belonging to the Karlsruhe Town Hall and the Armed Forces, as well as the development of access control at all the Berlin airports: in Tegel, formerly West Berlin, in Schoenefeld, formerly East Berlin – Brandenburg, and in the new VER, neighbouring Schoenefeld. The group has a strong agreement with the airports in the German capital for the supply of hardware and people access services.

For everyone travelling by plane, access control and well-managed ID cards are essential to ensure the security of staff, users and passengers alike.

Thousands of companies and suppliers work at airports, which is why primion offers solutions based on its innovative range of software and hardware developed and produced in the company’s own factories.

The Azkoyen Group, operating under the primion brand, has been providing leading solutions in automated products and services such as access control, physical security information management and time and attendance for more than 25 years, based on technology, efficiency and a forward-looking attitude.