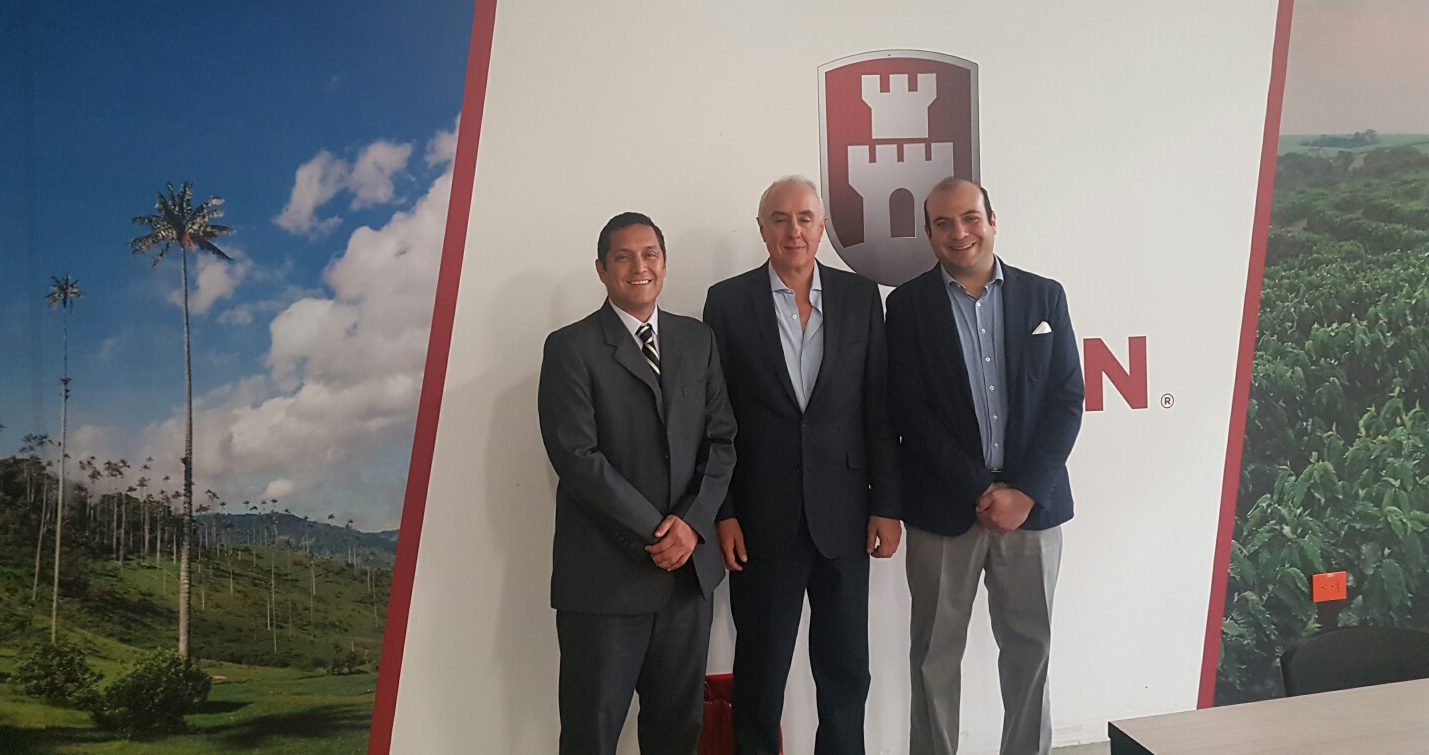 On 11 June, the Spanish ambassador in Colombia, Pablo Gómez de Olea, visited the premises of the Azkoyen Group, a Spanish technology multinational based in Navarra, specialising in the design and manufacture of advanced technological solutions and based in Pereira in the heart of the Coffee Region.

The ambassador was able to visit, together with the Spanish consul for the Coffee Region, Jonathan Ballesteros, the factory and premises of Azkoyen Andina, the Colombian subsidiary of the Azkoyen Group, through which it has been able to add value due to its great competitive advantage in terms of transit times compared to the transit times from Europe. The factory, which opened in 2014, currently operates as the operations centre for the entire American continent, being the first plant opened by Azkoyen outside of Europe.

Azkoyen has an R&D centre in Pereira, dedicated exclusively to perfecting the processing of coffee, where it has developed important technological innovations in order to optimise the performance of its coffee machines under conditions of high humidity, typical of tropical regions, while maintaining the ingredients in perfect condition and thereby improving the quality of the final product and the profitability of the machines.