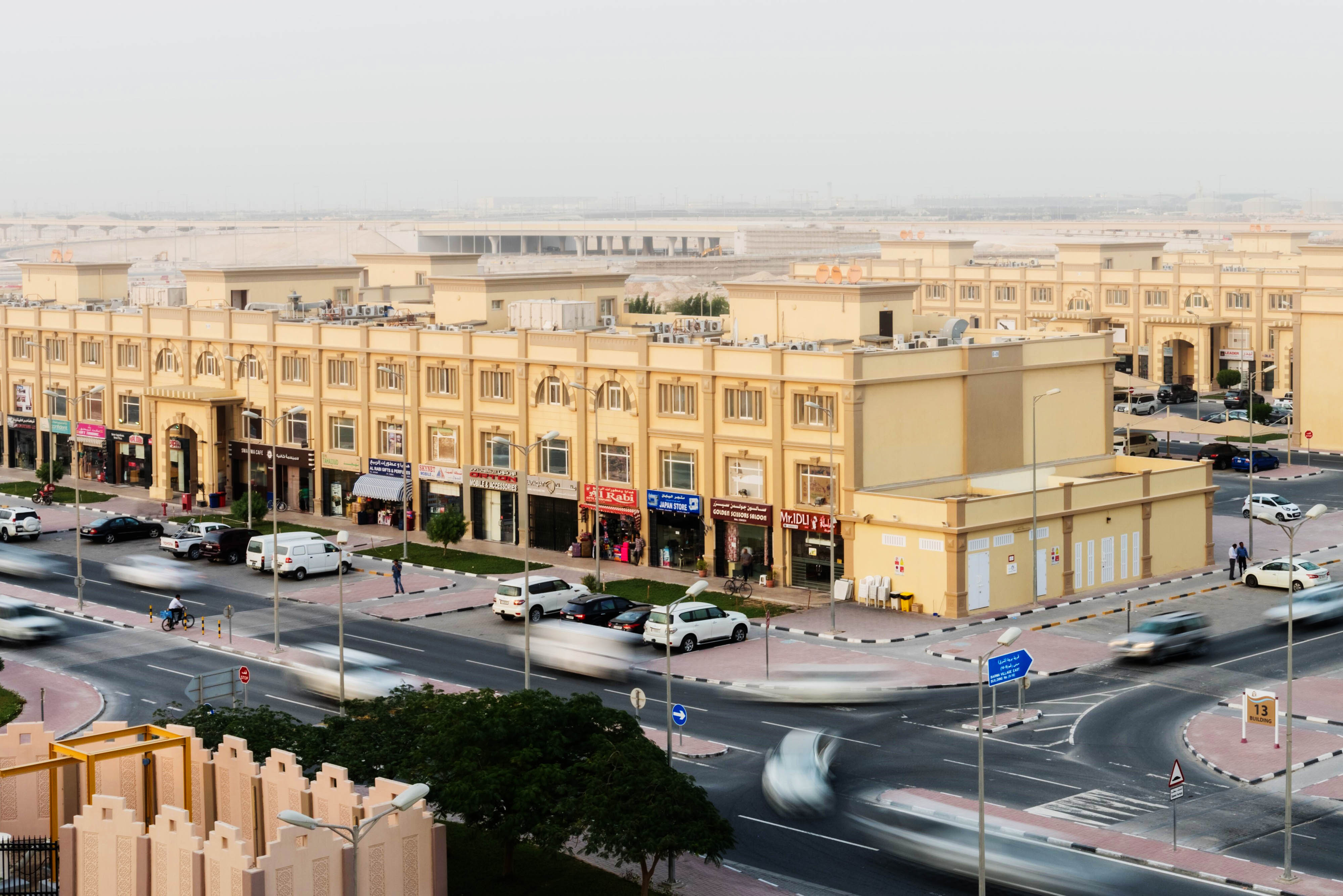 The vending machines produced by the Azkoyen Group, a Spanish technological multinational based in Navarra, specialised in the design and manufacture of advanced technological solutions, are installed in the first public vending station located in Qatar.

The Barwa Village town project located on the outskirts of Doha, the country’s capital, which has received numerous international awards, covers more than 400,000 m2 and has 918 retail outlets and, since 25 August, it has become the country’s first public vending point. The vending station includes the Palma B machines for dispensing cans and bottles, Zensia for supplying espresso and other hot drinks and Mistral+ H85 for providing snacks.

Azkoyen machines are also being installed in various parts of this Arabian country, such as at the headquarters of the renowned Qatar Foundation (QF), a non-profit organisation comprised of more than 50 organisations that work in education, research and community development, and in a number of universities belonging to this organisation. In this instance, the star machine is the Azkoyen Zen espresso machine.

Zen is a medium-sized machine that has a minimalist, ergonomic and intuitive design. It is incredibly productive for the operator and attractive to the consumer. The Mistral+ H85 and the Palma B are flexible, sturdy and high-capacity refrigerated machines.