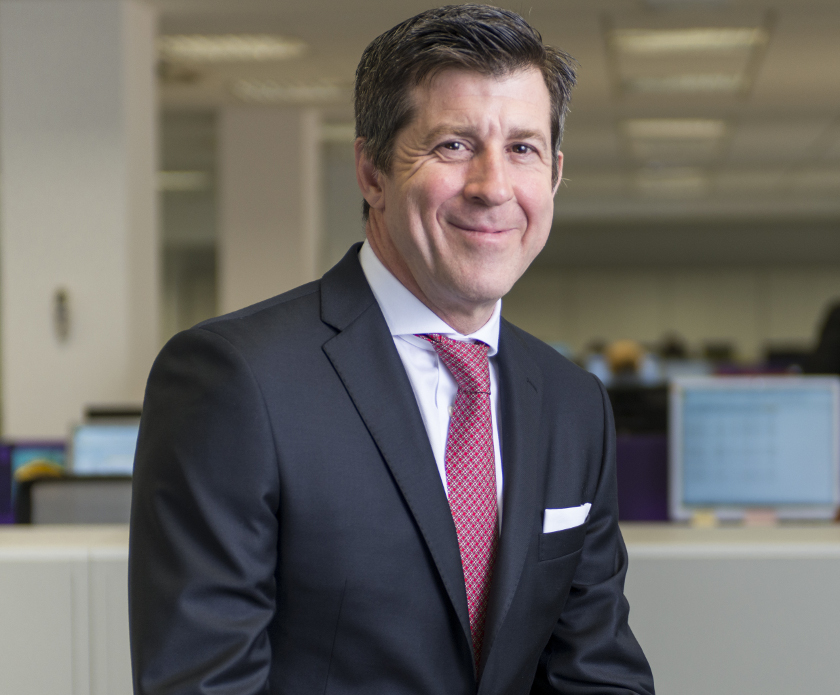 Azkoyen Group, a leading Spanish multinational technology company that offers automated products and services designed to deliver unique experiences, today announced at its Annual General Shareholders’ Meeting the appointment of Darío Vicario Ramírez as the new CEO, replacing Eduardo Unzu, who has led the company’s growth and expansion as CEO for the past 12 years. Unzu will continue to be a member of the Company’s Board of Directors as a Proprietary Director.

Vicario, who until now discharged the duties of Independent Director of the Group, is an Industrial Engineer from the Polytechnic University of Madrid, holding an EMBA and PADE from IESE, and has pursued his professional career in different multinationals and fields such as the automotive industry, security, elevators and escalators, as well as parking and services management, mainly holding positions of general management and CEO at an international level.

In this new position, Vicario will head the company to drive the growth and development of the group’s three strategic business areas in the 95 countries of the five continents in which it operates around the world.

Upon assuming the position, Vicario has outlined his goal of offering different innovative solutions geared towards new market demands, which will translate into a marked increase in the value and results of the business.

“The addition of Dario reinforces our commitment to innovation to provide the best consumer experience. Transforming technology and accelerating digital leadership are key to our business in the short, medium and long term, and to consolidating all of our brands.” stated Juan José Suárez, Chairman of the Azkoyen Group. “With his experience and knowledge of the sector, I am confident that Darío, who has been part of the company for years, will further strengthen our structure and continue the path of growth and expansion that Eduardo has been on for many years”.

A handover after 12 years of work and results

Eduardo Unzu has been General Manager and CEO of the Navarre-based company since 2010, when he replaced José Miguel Zugaldía. Thanks to his commitment and dedication, he managed to transform the Azkoyen Group into an innovative and technological entity, with an excellent financial situation.

Unzu has been at the helm of the company for more than a decade, weathering the critical moments and steadily increasing the share price. Thanks to his work and efforts, and after a restructuring process, Unzu managed to stabilize the company, which then experienced a progressive recovery in its results.

Esther Málaga García was also approved as an independent director at the Annual General Shareholders’ Meeting.

Esther has a degree in Physics, specializing in Electronics, and has completed her studies at IESE, MIT Sloan, Insead, Oxford Leadership Academy and the Singularity University.

She has spent most of her professional career at Ferrovial, where she became global Chief Information Officer.
​ She is currently Director of Transformation and Technology at the Alfonso X el Sabio University, The Valley Digital Business School and Claudio Galeno Professional Group.
​ She is also a director of Keedio, a member of IDC’s European advisory board and a member of LARSEN Digital Leaders (Association of Digital Leaders of Spain).

Esther has a solid understanding of technology, innovation and communication, as well as extensive experience in managing and leading high-performance multidisciplinary teams.